Take advantage of our free skibuses serving the various points of interest and places of residence in the resort to get around.

Winter network: Want to forget about the car, watch the snow fall without fear of frozen hands when you have to chain?

The Morzine shuttles are free and serve the four corners of the village thanks to several lines put into service during the summer and winter seasons.

Each of them passes through the center of Morzine or the Town Hall and serves a particular sector. 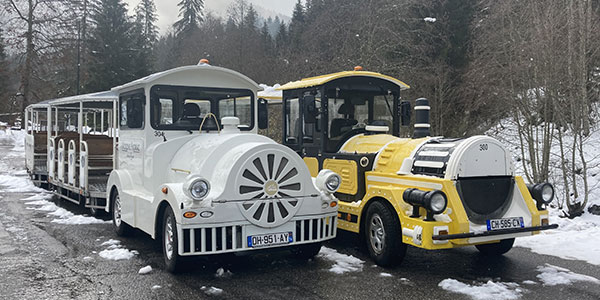 SHUTTLES TO MORZINE IN SUMMER 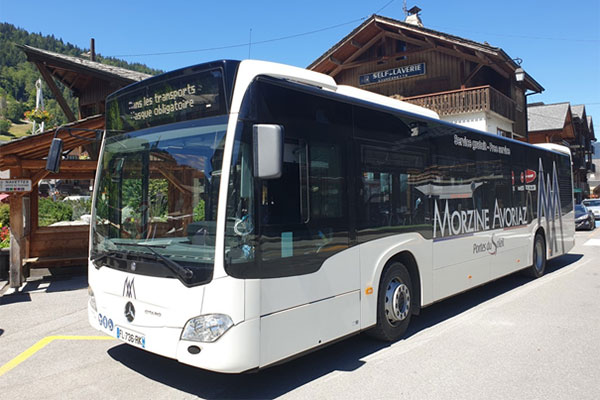 Transdev Mont Blanc Bus uses cookies on this site. With your consent, we will use them to measure and analyze the use of the site (analytical cookies), to adapt it to your interests (personalization cookies).